A Tribute to John Travis - Northern School of Contemporary Dance

A TRIBUTE TO JOHN TRAVIS 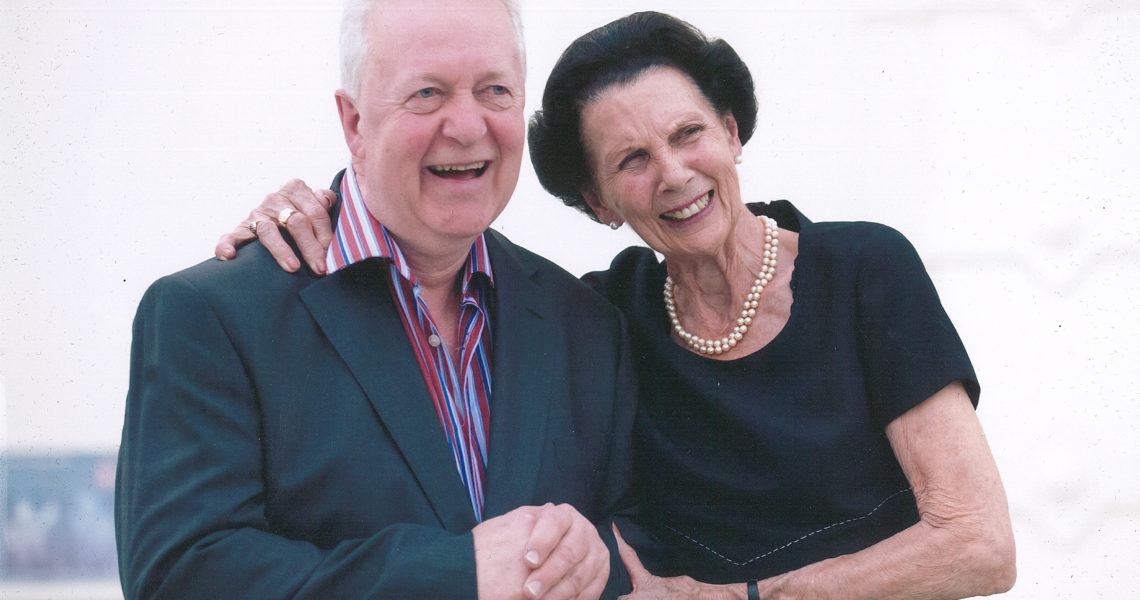 It is with great sadness that we learned of the recent death of John Travis, a much loved former ballet teacher here at the School. John was initially invited to organise the opening Gala performance of the Northern School of Contemporary Dance in 1988. A year later he joined the staff and remained at the School for almost a decade, working under the leadership of our founding Principal, Nadine Senior. John loved teaching the students, working with Nadine and staff colleagues, who appreciated his great sense of fun and humour. John was a collector – including books and dance publications. NSCD’s library came into being in no small part through John’s generous donations from his personal library. John went on to become the CEO of BBODance, (formerly the British Ballet Organisation), which he led for twenty years until his retirement in 2018. John was passionate about dance and was an enthusiastic advocate for it. He touched many lives and will be much missed.