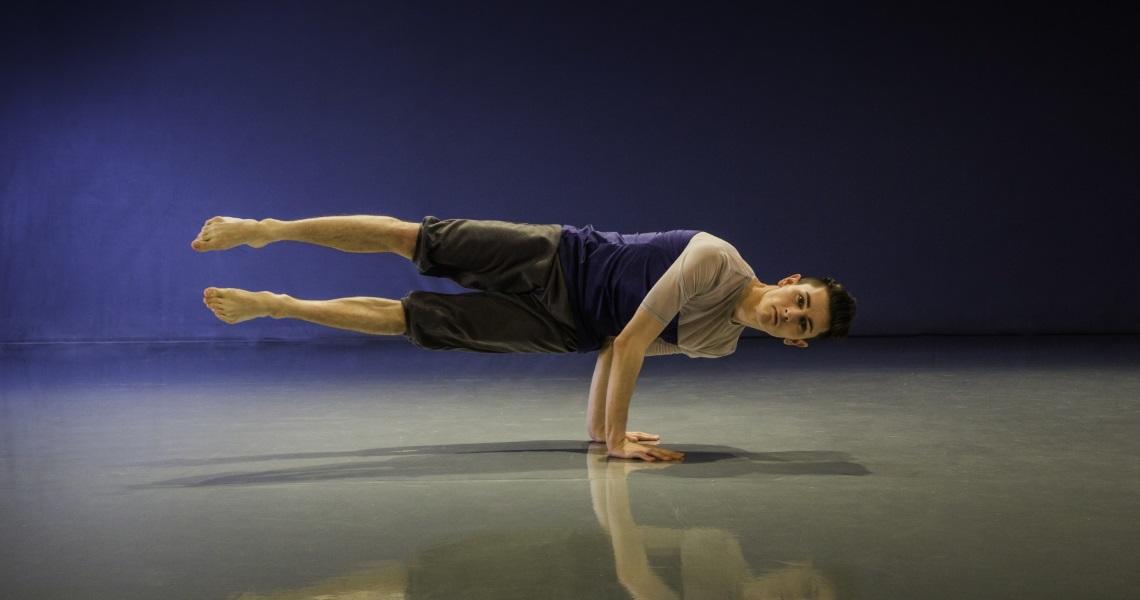 Josh Hawkins, a 2014 NSCD alumnus, has been successful with a grant from Arts Council England to support the creation of his first full length work under the name of Hawk Dance Theatre.
Josh graduated from NSCD in 2013 and toured with VERVE (Postgraduate Performance Company) in 2014. Josh will be presenting a preview performance of the new piece ‘(we)SINK’ at the Brewery Arts Centre in Kendal on February 3rd 2016. During the project, Josh will work with Gary Clarke as Artistic Mentor and SpinArts as Producer, as well as two professional dancers to create the work.

Alongside Heather Walrond and Carlos Pons Guerra, Josh Hawkins is the third NSCD graduate this year to be successful with an Arts Council grant.