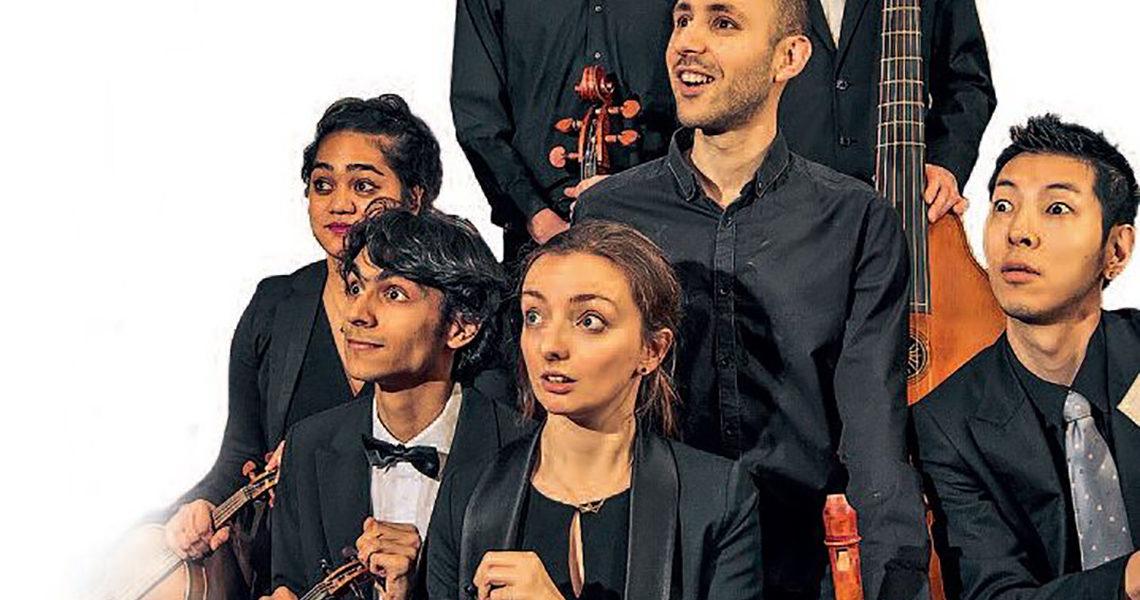 On December 5, second year NSCD student Fanny Pouillot will be joining Les Contre-Sujets as part of their Four Nations concert, at the first York International Concerto Competition, where England, France, Germany and Italy will engage in a battle for the best concert.

The ensemble’s baroque dancer, Guillaume Jablonka, will collaborate with Fanny in preparation for the competition. Each nation will be represented by a single concert, audience members will then vote for their favourite, and Les Contre-Sujets will play an extra concert from the winning nation as their encore.