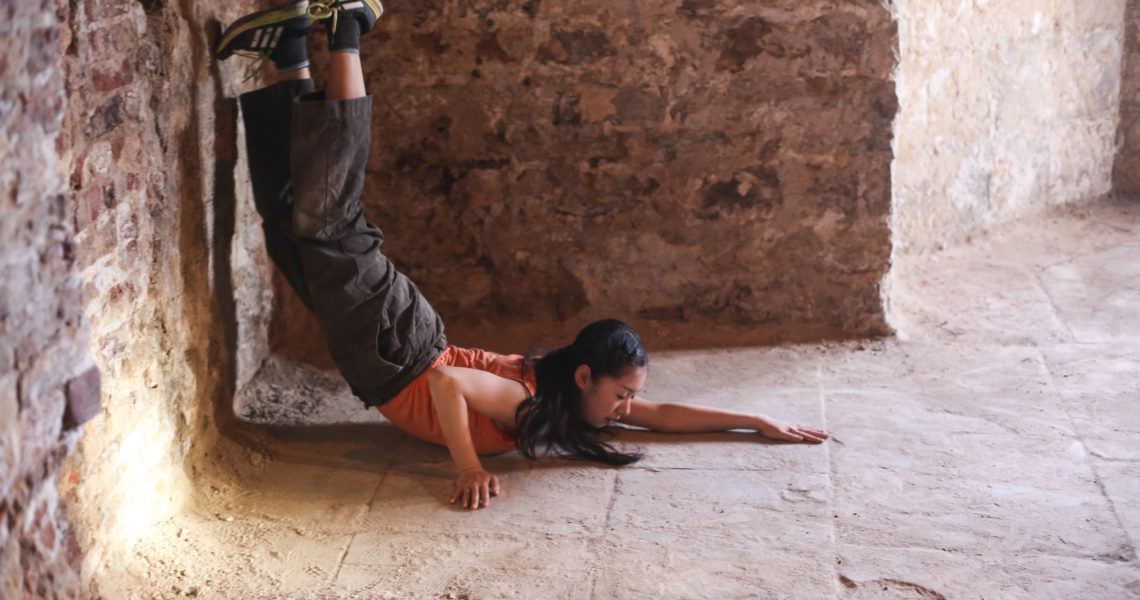 NSCD alumna Misato Shimizu has spent the last year creating an original work for Autograph, a dance development platform as part of Let’s Dance International Frontiers festival. Misato’s work, an autobiographical solo titled The Fly, will be performed on Wed 8 May at Curve theatre in Leicester.

Misato graduated from NSCD’s MA Dance & Creative Enterprise course in 2018, and was one of two artists chosen to be part of the Autograph platform while studying, alongside Ofelia Balogun. Autograph supports and nurtures emerging dance artists, and was created by Serendipity in partnership with dance development agency Dance4.

The Fly is an autobiographical work exploring the theme of identity. When first creating the piece, Misato was influenced by her experience of moving to the UK,  looking at the concept of ‘the fly on the wall’, and the fear that one’s thoughts may be lost in translation. Since graduating, Misato has returned to Tokyo and has developed the piece to reflect on her experience of living in a country which no longer feels like home.

Witness the work at Leicester’s Curve Theatre, Wed 8 May at 7.30pm. Tickets: https://www.curveonline.co.uk/whats-on/shows/autograph-2019/