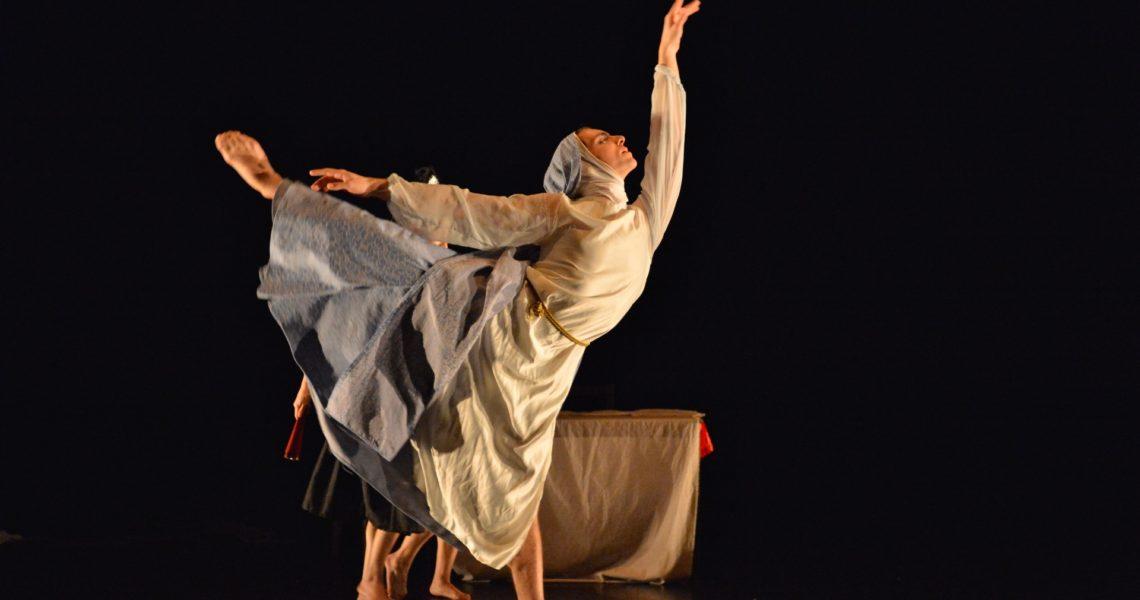 NSCD is delighted that 17 dancers and choreographers who trained with us feature in the 2015 National Dance Awards.

Carlos Pons Guerra is yet again proving to be a stand-out choreographer having just received a nomination for the Emerging Artist National Dance Award. Carlos graduated from NSCD in 2012 and went on to found DeNada Dance Theatre, a company that exports, explores and subverts Hispanic and Latin culture through dance. Funded by Arts Council England, his production Ham and Passion: A Triple Bill of Dance is currently touring across the UK until Spring 2016. A number of NSCD alumni currently dance in DeNada Dance Theatre; João Maio (pictured), Phil Sanger, Victoria da Silva and Lisard Tranis. NSCD alumnus Barnaby Booth devised the lighting design for Carlos’s current touring work.

A number of other leading NSCD alumni have also received nominations; Kevin Turner and Anthony Missen founded Company Chameleon upon graduating from NSCD and have been nominated in the Best Independent Company category. Company Chameleon also features Daniel Phung and Theo Fapohunda as dancers who graduated from NSCD in 2015. Other nominees in this category include alumna Tamsin Fitzgerald, Artistic Director and founder of 2FacedDance with four NSCD graduates dancing in her company; Luke Rigg, Jason Boyle, Ed Warner and Chris Knight. Rosie Kay Dance Company are also nominated featuring alumna Shelley Haden as a performer in 5 Soldiers.

The Outstanding Company category features recent alumus Toke Strandby who has been dancing with Candoco Dance Company since he graduated 2 years ago.

NSCD would also like to congratulate Avatâra Ayuso, who didn’t train with us but we were delighted to offer her first UK choreography commission in 2015 for Graduation, where she choreographed A Brief History of the World in Three Acts on an all-male and then all-female cast of third year students.

Nominations are based on work featured between September 2014 and August 2015 and the winners will be announced on 25 January 2016. See the full list of nominees here.