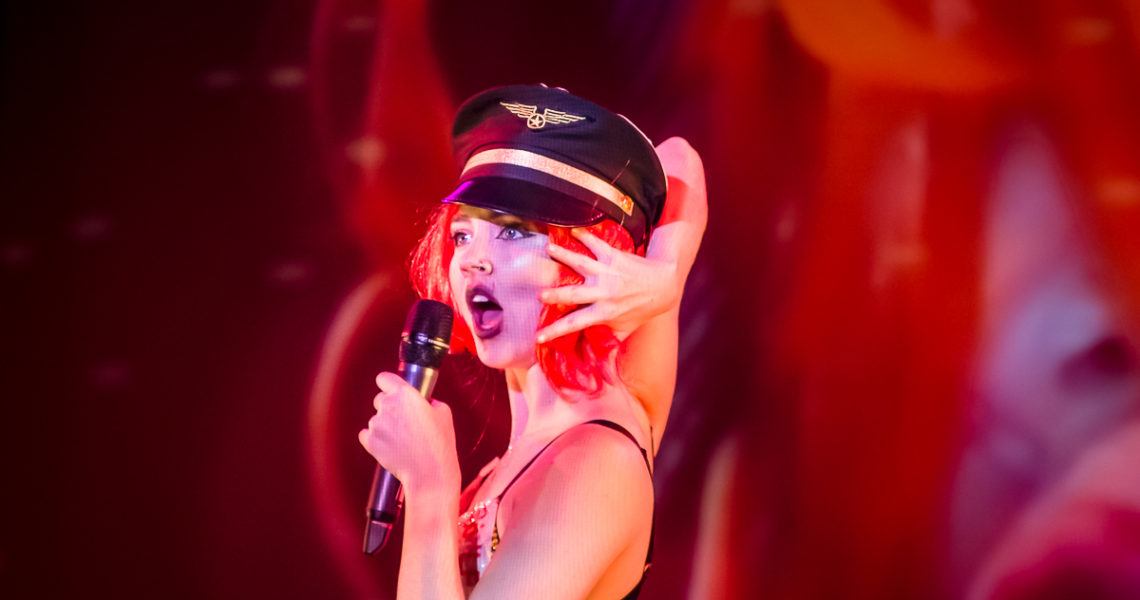 Several NSCD lecturers are presenting their work at venues across the UK in the upcoming months. From performance art to cabaret, take a look at what our talented staff are up to this summer in Suffolk, Leeds and Scotland.

Anna Williams, Lecturer in Creative & Contextual Studies, will be taking part in CIRCADIAN on Sunday 23 June as part of First Light Festival. Set against the changing skies and sea of Lowestoft’s south beach in Suffolk, CIRCADIAN is an intimate durational performance created by acclaimed choreographer/director Rosemary Lee.

Anna Williams performs one of 24 solos in this hypnotic, ritualistic performance. Each solo takes place on the hour, every hour over the duration of the summer solstice, accompanied by live music from composer Isaac Lee-Kronick.

FOR ONLY AN HOUR – Phil Sanger

Described by Dance Europe as 'one of the most versatile artists on the British stage', Technique & Performance Practice lecturer Phil Sanger is bringing his hit solo For Only an Hour to this year’s Edinburgh Fringe Festival. Set to a medley of Angela Lansbury, Delia Smith and Bette Midler, this is a pseudo-glamorous jaunt through pop culture, queer art, childhood dreams and life-changing surgery.