Alumni achieve NPO status in latest round of funding - NSCD

ALUMNI ACHIEVE NPO STATUS IN LATEST ROUND OF FUNDING 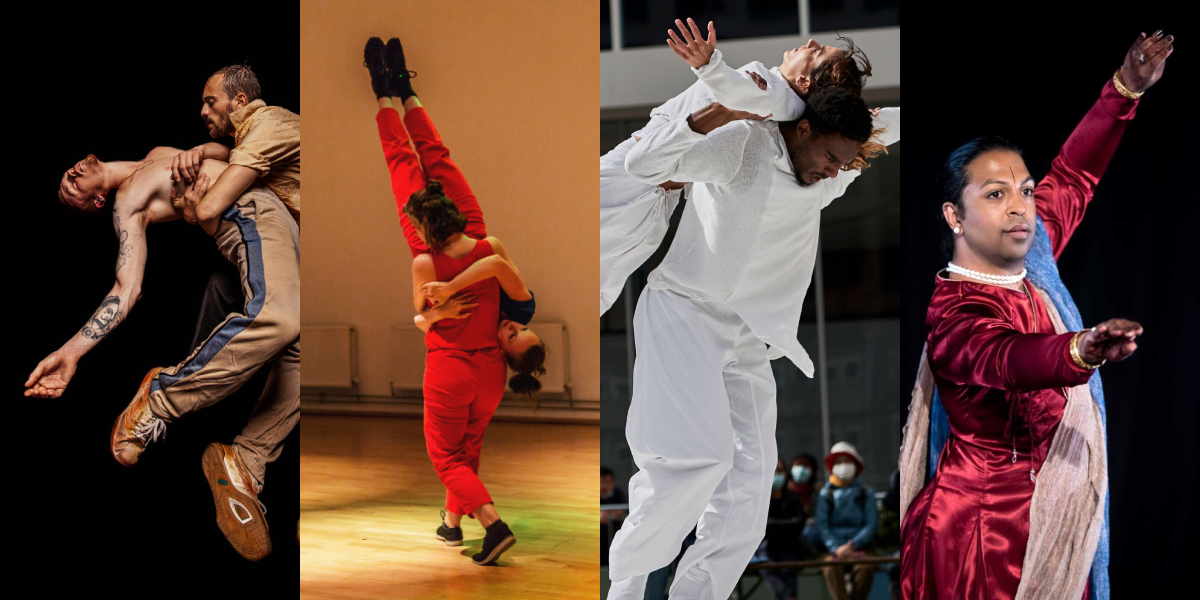 Barnsley-based Gary Clarke Company, led by Artistic Director Gary Clarke, is one of a handful of companies based in the North of England to receive first-time funding. Gary graduated from NSCD in 2001 and is regarded as one of the UK’s leading independent dance artists. The company is set to tour his critically-acclaimed production Wasteland, based on rave culture and the demise of Bitish mining, in Spring 2023.

FRONTLINEdance, led by NSCD alumna Rachael Lines (1998), was also successful. Based in Stoke-on-Trent, FRONTLINEdance has been running for over 21 years to promote inclusive dance practice and create thought-provoking and inspiring dance with d/DEAF, visually impaired, disabled, hospital patients, and neurodivergent audiences.

Birmingham-based Humanhood, co-directed and co-founded by alumnus Rudi Cole, is another company to receive first-time funding. Since 2016 the company has rapidly built a reputation for creating exceptional indoor and outdoor works.  Torus, the company’s first ensemble piece, was nominated for best choreography at the Catalan Critics Awards and selected as part of Aerowaves Twenty21.

2004 alumnus Jaivant Patel’s company Jaivant Patel Dance was also named in this round for the first time. An independent artist, cultural producer, choreographer and creative consultant, Jaivant was named on Akademi’s Powerlist of ’40 Under 40 South Asian Dance Artists to look out for’ in 2019. His work explores South Asian LGBTQ+ narratives.

In addition to these four exceptional companies we would like to congratulate our alumni whose companies retained their NPO status during this round of funding. They include Gail Parmel MBE of ACE Dance & Music, Akram Khan MBE of Akram Khan Dance Company, Balbir Singh of Balbir Singh Dance Company, Charlotte Darbyshire of Candoco Dance Company and Anthony Missen and Kevin Edward Turner of Company Chameleon.

Despite this success we were heartbroken to learn that some companies led by NSCD alumni have had their funds withdrawn, including 2Faced Dance Company. Based in Herefordshire, 2Faced are currently fundraising to fill the gap left by discontinued Arts Council funding – you can find out how to support them here.