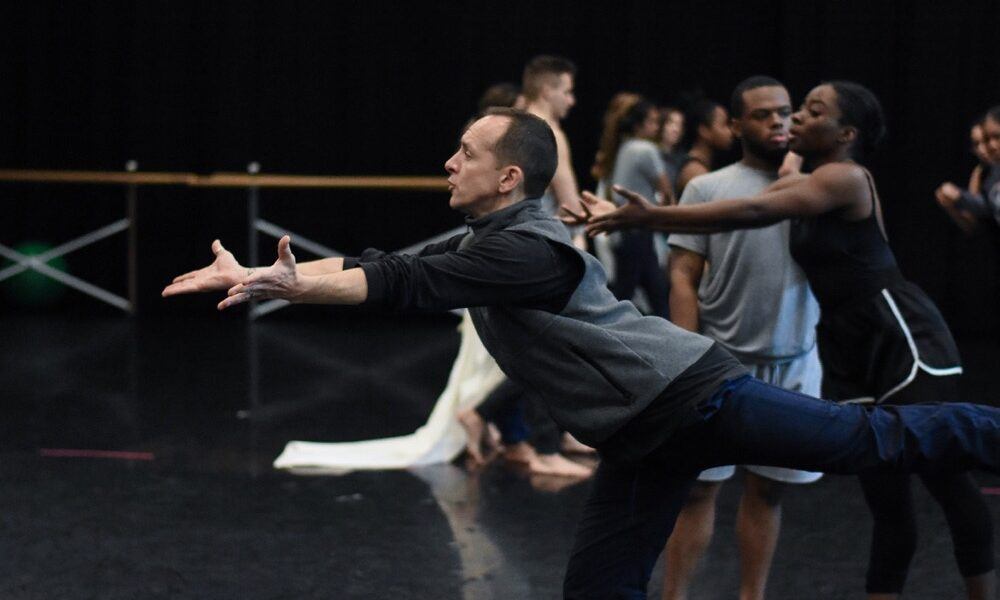 After training at Laban and NSCD, Dante went on to receive a BFA from the University of the Arts in Philadelphia.

Dante performed with the Limón Dance Company for over a decade, and taught Limón intensives and masterclasses all over the world. He has completed national and international Broadway tours, and film and television appearances. He received his MFA from the University of California, Irvine in 2017 and is currently a Visiting Professor of Dance at the University of Florida, where he teaches and continues to collaborate on a number of projects within the dance community.

“I am so excited to return to the Limón Dance Company in this way. I am looking forward to collaborating with the Foundation to continue this historical legacy and reimagining José Limón’s vision to reflect these rapidly changing times.”

Hailed as one of the world’s greatest dance companies, the Limón Dance Company has been at the vanguard of American Modern dance since its inception in 1946. Together with an educational programme delivered via the Limón Institute, the company forms part of the José Limón Dance Foundation. In 2008, the President of the United States, George W. Bush awarded the Foundation the National Medal of the Arts, the nation’s highest honour for artistic excellence.