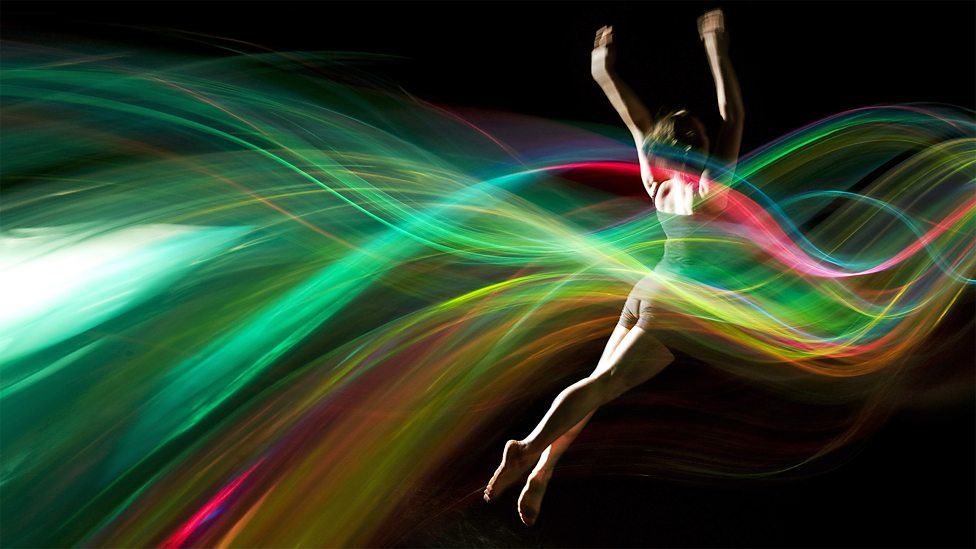 Dance organisations and companies from across the UK are coming together for a major celebration of dance on 5th April. Organised by BBC Arts in collaboration with One Dance UK, #DancePassion LIVE will feature 11 hours of live-streamed performances and behind-the-scenes insights. Northern School of Contemporary Dance is the hub for Leeds, the only northern city, alongside hubs in Belfast, Birmingham, Glasgow, London and Swansea. Watch on the day at bbc.co.uk/dance

We're proud to say that over 25 of our alumni are involved, both at our venue in Leeds and further afield. Details of both our own and our graduates' involvement are below and you can view the full running order on the BBC website.

NSCD Honorary Fellow Wayne McGregor's professional company will rehearse Autobiography at his London studio. The piece is choreographed by McGregor and is based on his own DNA: 23 dance pieces are assembled into a unique order by a bespoke computer algorithm before every performance.

Alumnus Akeim Toussaint Buck performs an excerpt from his solo dance theatre piece Windows of Displacement. Using his own journey of migration from Jamaica to the UK as a catalyst, Akeim brings together dance, spoken word and song to look at threads of oppression throughout history, from the Transatlantic slave trade to the current mining and exploitation of the Congo.

Internationally-recognised leaders in the field of Contemporary African and Caribbean Dance, ACE Dance and Music was founded by NSCD graduate Gail Parmel. Their youth dance company, ACE Youth, perform State of Mind, a piece centred around schizophrenia exploring how intuition and the outside world can affect our actions. Graduate Chanelle Harris is currently working with the company.

Kenneth Tindall creates a contemporary ballet duet for Northern Ballet's Ayça Anil and Harris Beattie. Wanting to change the dance's elitist and old-fashioned connotations, Tindall uses Ella Eyre's 'We Don't Have to Take Our Clothes Off' as a soundtrack.

Gracefool Collective, a wildly entertaining dance theatre group made up of four NSCD alumni, present an excerpt from This Is Not A Wedding, a feminist and fiercely funny work first performed at Riley Theatre in November 2018.

DeNada Dance Theatre is a UK-based dance company that exports, explores and subverts Hispanic and Latin culture in Britain and beyond. In this session they present an in rehearsal excerpt from their new show Mariposa, a transgender tragedy inspired by Puccini’s Madame Butterfly. It is choreographed by the company’s director and NSCD alumnus Carlos Pons Guerra. Company dancers include NSCD graduate Marivi Da Silva.

Beyond the day of live streaming, Akademi marks its 40th anniversary by making wartime story The Troth available via YouTube until 1 May, a production choreographed by NSCD alumnus and Honorary Fellow Gary Clarke.

Organised by BBC Arts in collaboration with One Dance UK, #DancePassion celebrates the UK’s flourishing dance scene. Performances and exclusive rehearsals are being broadcast across television, radio and BBC iPlayer from Sunday 31 March until Saturday 6 April.

BBC Arts director Jonty Claypole said, “Whether it’s ballet, bhangra or ballroom - at one of our ‘hubs’ or at home - this week aims to get the whole nation moving in a celebration of dance.”