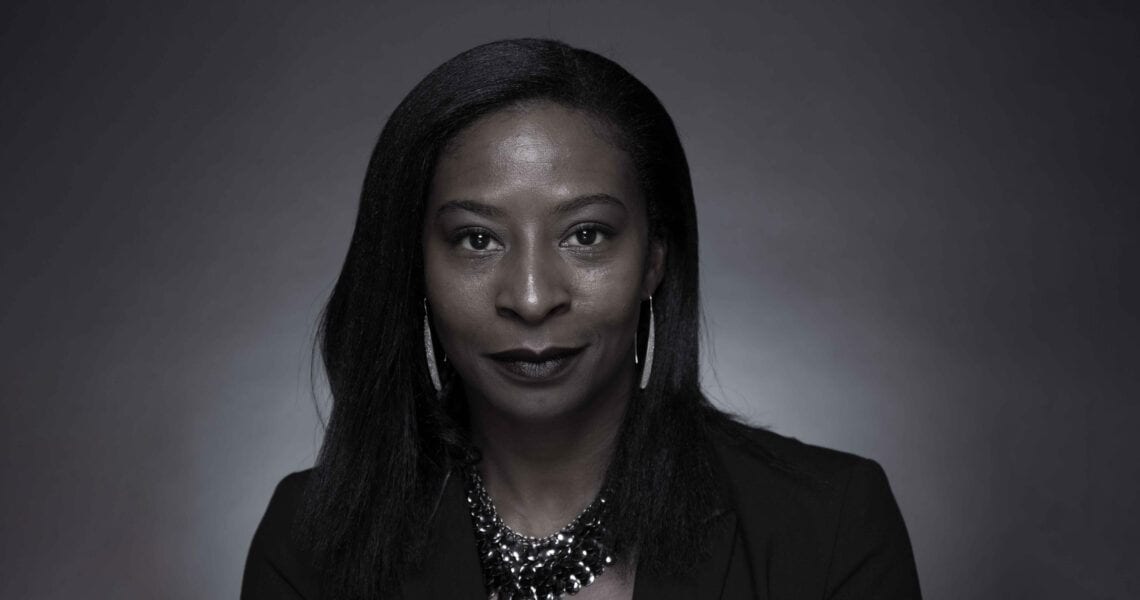 NSCD CEO & Principal, Sharon Watson, has recently been appointed as one of six new Deputy Lieutenants of West Yorkshire.

Sharon's role will involve assisting Ed Anderson, Lord Lieutenant of West Yorkshire, with his civic responsibilities and helping to support the faith, voluntary, social and business activities across the area. The Lord Lieutenant is appointed by The Queen, and his role includes arranging and hosting Royal visits, representing Her Majesty at events across West Yorkshire, presenting British Empire Medals and other awards, advising on submissions for Queen's Honours list nominations, and maintaining close links with regional armed forces.

To find out more about the role and read about the other Deputy Lieutenants for West Yorkshire, click here.