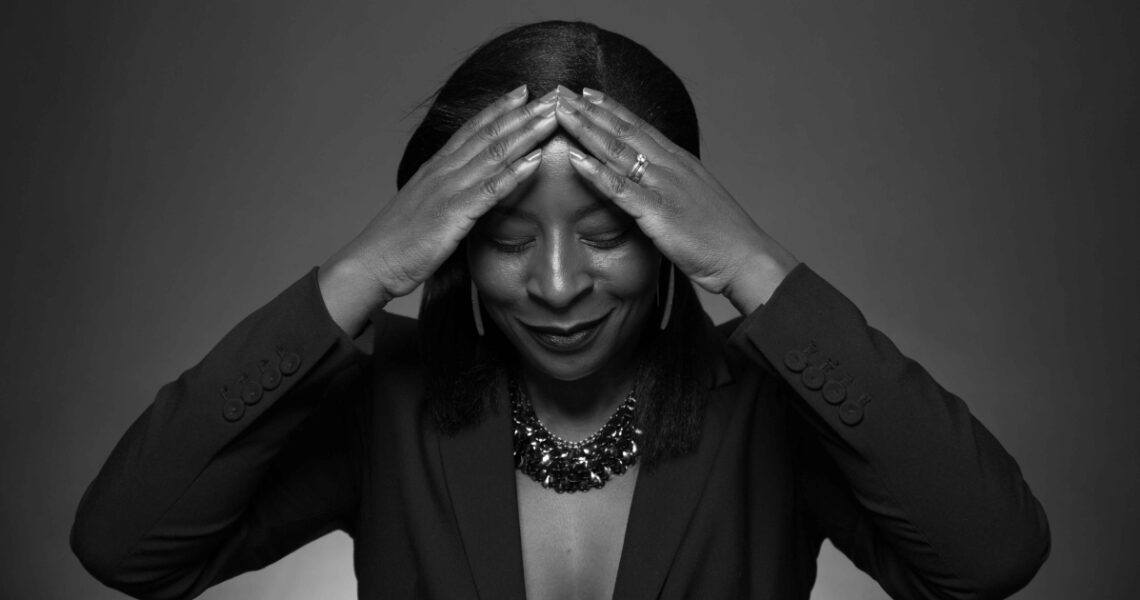 CEO & Principal of Northern School of Contemporary Dance, Sharon Watson DL, has been awarded an MBE in the New Year's Honours list 2021.

While at Phoenix, Sharon created arguably one of the most timely productions in the company's near-40 year history - Windrush: Movement of the People, which traced the journey of the first Caribbean migrants to the UK, and their experiences. Her leadership resulted in the company receiving a Black British Theatre Award in 2019 for Best Dance Production, for their acclaimed reworking of The Rite of Spring, and she is the recipient of multiple accolades in the fields of both business and the arts.

Speaking about the honour Sharon said:

"It is a real pleasure to receive this acknowledgement, and a privilege to be able to advocate for and champion dance at this level. My journey in dance has taken me from Leeds to an international stage, and back to Leeds again, affording me the opportunity to give back to a sector which has given me so much. It means a great deal to be recognised for 3 decades of contributions to a UK dance ecology of such quality and vibrancy."

Her choreography credits with the company include Fast Lane, Melt, Never 2 Still, Repetition of Change, TearFall, Windrush: Movement of the People and Black Waters. In addition to works for theatre, Sharon has choreographed Ghost Peloton, the cultural highlight to the Tour De Yorkshire 2014,  Frankenstein’s Wedding - Live in Leeds and on the BBC, and Jonathan Strange & Mr Norrell, a BBC six-part series.

During her tenure at Phoenix Dance Theatre, Sharon received a number of awards and accolades, including being named one of the Cultural Leadership Programme’s ‘Women to Watch’ in 2010, a list of 50 influential women working in arts and culture in the UK. In 2016 she was awarded The Sue Ryder ‘Yorkshire Women of Achievement in Business Award’ and named ‘Yorkshire Woman of the Year’. In 2017 she received the Liverpool Institute of Performing Arts’ Companionship Award from Sir Paul McCartney and was recognised as one of ‘100 faces of a vibrant economy 2017’ by Grant Thornton. Sharon was acknowledged in the very first ‘Top 50 Power List’ at the 2017 Northern Power Women Awards and in 2018 won the first English Women’s Award for Arts and Culture. That same year she was presented with an Honorary Fellowship by Northern School of Contemporary Dance. In 2019 she received an Honorary Doctorate from Leeds Beckett University for her contribution to the Arts and in October 2019 she was named the Arts and Media Senior Leader of the Year by the Black British Business Awards. In November 2020, Sharon was appointed as a Deputy Lieutenant of West Yorkshire.

Sharon is a previous trustee of Matthew Bourne’s New Adventures and current trustee of Leeds Playhouse and Leeds 2023. She is committed to improving diversity within the arts, supporting the creative voices of women and those from diverse ethnic backgrounds.