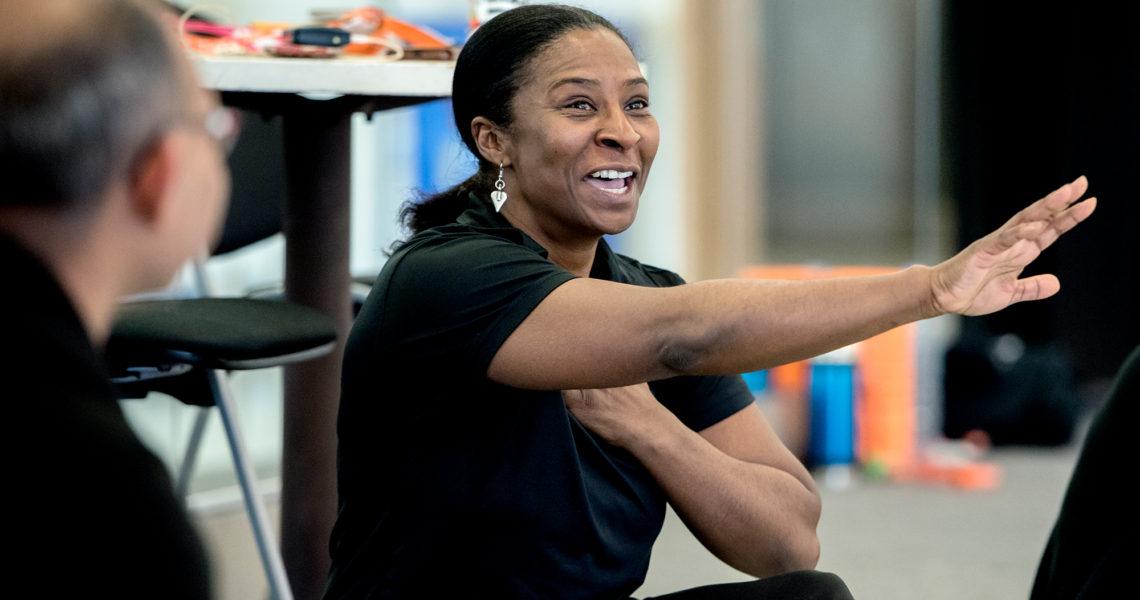 NSCD is delighted to announce Sharon Watson will be its new Chief Executive and Principal.

Currently the longest-standing Artistic Director of Leeds-based Phoenix Dance Theatre, Watson will begin her tenure as CEO and Principal of NSCD in May 2020.

She becomes the fourth Principal in NSCD's 35-year history, following in the footsteps of Janet Smith MBE, Gurmit Hukam and founding Principal Nadine Senior MBE. Janet Smith announced in September 2019 that she would be stepping away from the role in 2020.

Sharon Watson says: “I am absolutely thrilled and honoured to be appointed CEO and Principal of Northern School of Contemporary Dance. My relationship with the school has spanned 35 years and to be able to continue the legacy of Nadine Senior MBE is incredibly rewarding. I cannot wait to join the team and to work with the exceptional teaching staff who understand the importance of creativity and talent development. Students of NSCD are renowned worldwide, this is certainly something to be proud of and to continue to build on."

Sharon grew up in Leeds and was one of Nadine Senior’s pupils at Harehills Middle School before going on to study at London Contemporary Dance School in 1983. On leaving the school she was one of the first female dancers to join all-male Phoenix Dance Theatre, and in 1996 she attended NSCD to complete her Bachelor of Performing Arts (Dance) degree.

While at Phoenix, Sharon received a variety of awards and accolades, including the Sue Ryder ‘Yorkshire Women of Achievement in Business Award’, and the First English Woman’s Award for Arts and Culture. NSCD presented Sharon with an Honorary Fellowship in 2018, and in 2019 she received an Honorary Doctorate from Leeds Beckett University for her contribution to the Arts. In October 2019 she was named the Arts and Media Senior Leader of the Year by the Black British Business Awards.

Her appointment to the role of CEO and Principal of NSCD was made by the School’s Board of Governors, and comes at an exciting time in the organisation’s development as it looks to a new phase of growth and expansion.

Brian Brodie, Chair says: “We were very impressed by Sharon and her clear commitment to nurturing talent and supporting diversity.”

“NSCD has thrived under Janet Smith’s leadership. As the school now moves into its next chapter as a world-leading centre for dance education and development, we are very pleased in our new appointment. We look forward to working with Sharon to build on everything Janet has achieved and to ensure that we don't lose sight of our mission to enable aspiring dance artists and dance professionals, regardless of background, to shape the future of dance.”

Janet Smith adds: “I would like to congratulate Sharon on her appointment. Serving as Principal of NSCD is a great privilege and I have every confidence that Sharon is the right person to lead the organisation into an exciting new phase of growth and expansion. I know that Sharon will have the generous support of staff and students as she settles into her new role in this wonderful, creative community and I’m sure the School will thrive under her leadership.” 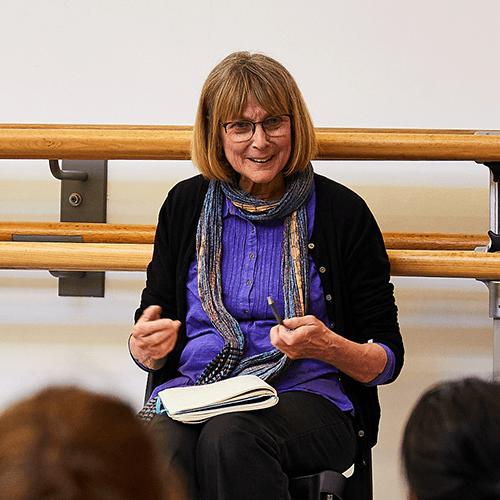 JANET SMITH MBE TO STEP AWAY FROM ROLE AS PRINCIPAL

After what will be over eight years as Principal and Artistic Director, Janet Smith MBE has announced that she will step down from her role at the end of the coming spring term. 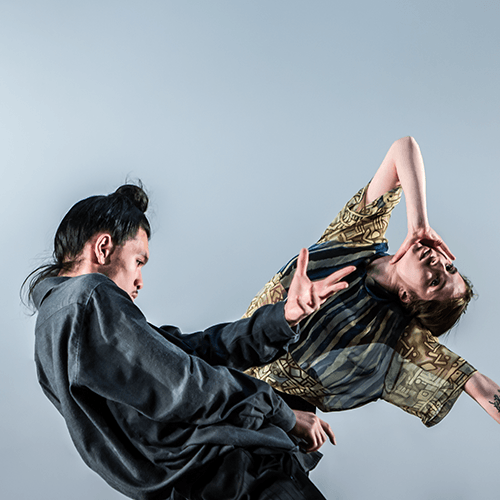 Celebrating the success of our 2019 graduates across NSCD's degree programmes 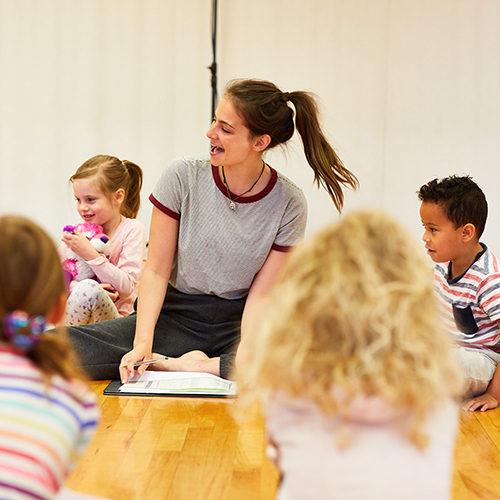 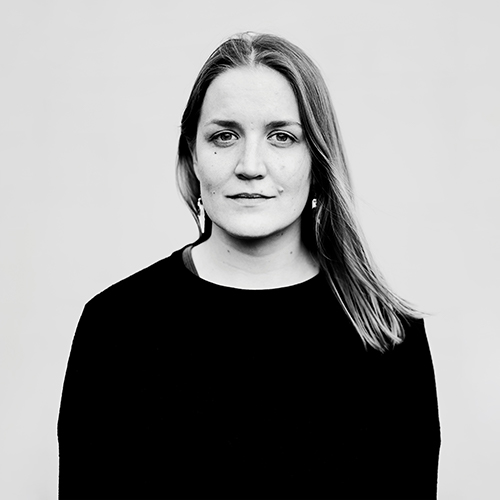