JANET SMITH MBE TO STEP AWAY FROM ROLE AS PRINCIPAL 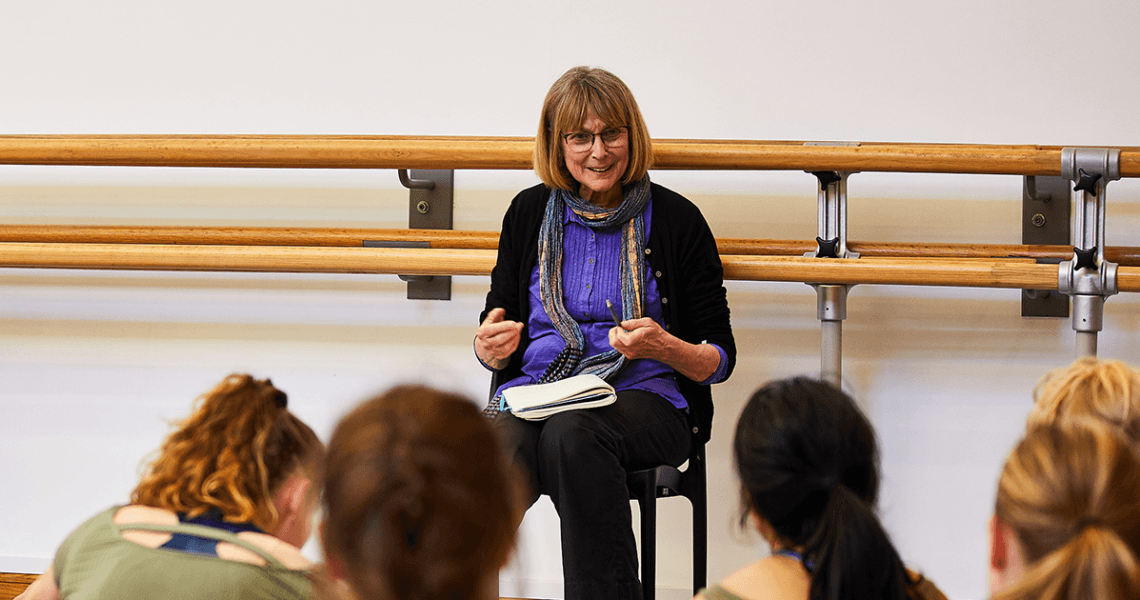 After what will be over eight years as Principal and Artistic Director of Northern School of Contemporary Dance (NSCD), Janet Smith MBE has announced that she will step away from her role at the end of the coming spring term.

Under Janet’s leadership, the School was rated Outstanding by Ofsted, secured Erasmus funding to facilitate international exchanges, received TEF Gold rating for its teaching as a member school of the Conservatoire for Dance and Drama and has achieved Arts Council England National Portfolio Organisation funding, supported by the National Lottery, in its commitment to nurturing artist and art form development. Janet’s contribution to dance and culture has been recognised through the awarding of an MBE in 2015. She is a recipient of the Jane Attenborough Dance UK Industry Award, an Honorary Fellow of Dartington College of Arts, holds an Honorary Doctorate from the University of Kent and was recognised as one of the national 2018 Faces of a Vibrant Economy by Grant Thornton. 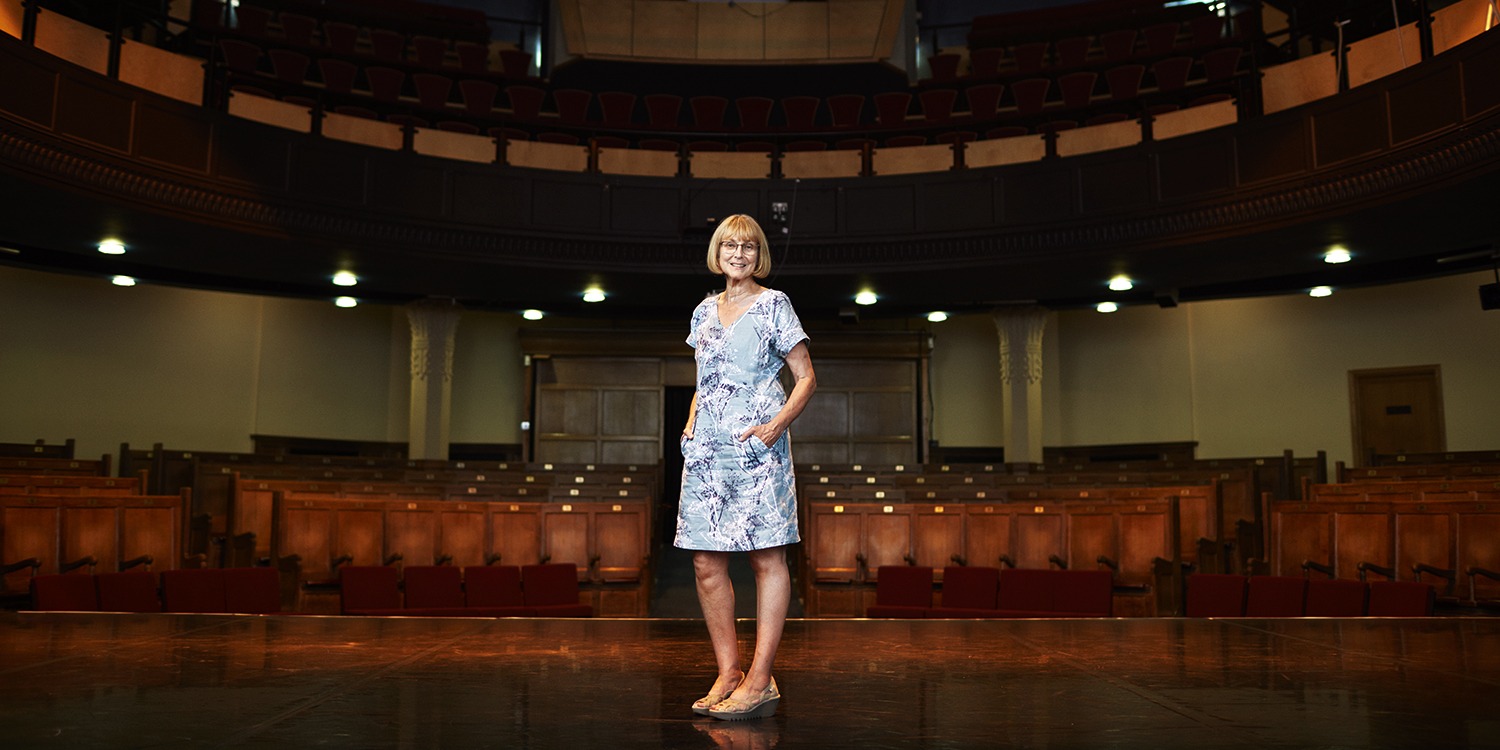 Janet studied Dance and Drama at Dartington College of Arts, beginning her career as a solo performer and choreographer before forming Janet Smith and Dancers, which toured the UK and internationally through the 1980s. She also worked widely as a freelance choreographer and teacher, moving into Higher Education through teaching roles at London Contemporary Dance School and Bretton Hall College before taking on the Artistic Directorship of Scottish Dance Theatre (SDT) in 1997.  There she created several works for the company, commissioned from both emerging and internationally established choreographers and invested in the development of dancers and inclusive dance. Under her leadership the company gained international recognition, won the National Critic’s Circle Award for Best Contemporary Repertoire, and was recognised in Scotland for pioneering leadership in Arts and Disability. Janet left the company to join NSCD in early 2012.

"It has been a huge honour to be NSCD’s Principal and Artistic Director and to work together with staff, students, governors and stakeholders. I’ve reached a point where I am ready to step down from my full-time working life, at what I think is also a very good time to have new leadership for the next, exciting phase of NSCD’s growth and development."

The School has ambitious strategic plans including new courses in the pipeline and a three phased building development strategy which will see NSCD expand and enhance its facilities, increasing its offer and the impact both for the City of Leeds and for the wider field of dance and performance.

"I have great confidence in the way our staff are leading - in all areas – towards realising the vision we have developed for the School, and in our governors, who are guiding and supporting the School to achieve our mission. I look forward to making the most of my remaining time here and seeing what we can achieve. From then on I expect to become a supporter, a fan – and a bit of a groupie!"

The school will soon begin the recruitment process to find Janet’s successor.