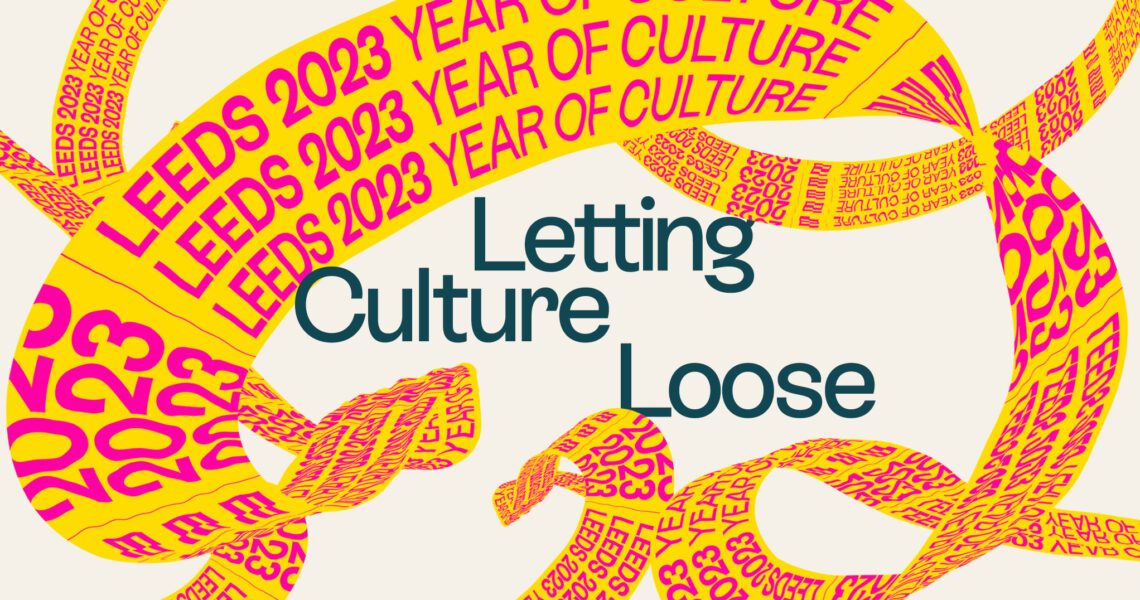 We are delighted to announce that several members of NSCD staff and alumni have received seed commission funding from LEEDS 2023 to produce new work.

NSCD staff and alumni in receipt of the 5 Dance Seed Commissions in partnership with Leeds Dance Partnership are:

Working closely with LEEDS 2023 and Leeds Dance Partnership they will each develop inspiring new projects that showcase the world-class dance the city has to offer.

LEEDS 2023 Seed Commissions are designed to offer support for the development of new work and encourage artists to explore new ways of working in the run-up to 2023.

NSCD alumnus Akeim Toussaint Buck will collaborate with Ashley Karrell to create Beat Motion Mass, a flash mob experience where a multitude of people will meet in public to perform as a dance and vocal ensemble.  Akiem creates performance work fusing dance, film, poetry, beat-box and singing to tell stories for a wide range of audiences.

Born in Jamaica and raised in England, Akeim is an interdisciplinary performer and maker. Akiem creates performance work fusing dance, film, poetry, beat-box and singing to tell stories for a wide range of audiences.

Currently regarded as one of the UK’s leading independent contemporary dance artists Gary has worked with some of the world’s most prolific dance companies and choreographers and has developed a growing reputation for creating his own extraordinary dance work of various sizes and scales.

With an international career spanning over 20 years, Keira is a versatile storyteller, telling stories of the underrepresented through mesmerising Irish-Contemporary dance, music, song and culture. From a working-class background, Keira’s work openly highlights social and political issues related to identity, gender, social justice, culture and class.

NSCD Lecturer Joseph Mercier will work alongside Alexah Tomey-Alleyne to bring together 23 Leeds and West Yorkshire based emerging dance artists who experience difference or otherness, because of their race, gender, (dis)ability, class or sexuality.  They will collaborate to create a series of solo performances which will all be connected through a group improvisation.

Alexah is a mixed Afro-Caribbean female artist from Leeds whose work balances making, performing, writing and advocacy. Her practice draws upon her culture and heritage as a means of exploring the moving body; her black identity is central within her work which she uses to explore blackness.

As well as being a lecturer at NSCD, Joseph works as an independent artist and also as co-director of performance collective PanicLab.

With her background in dance, live art and music, Lydia creates multi-disciplinary performance work that provides social commentary and focuses on the ‘Performance of Self in online spaces and the magic healing potential of memes’.