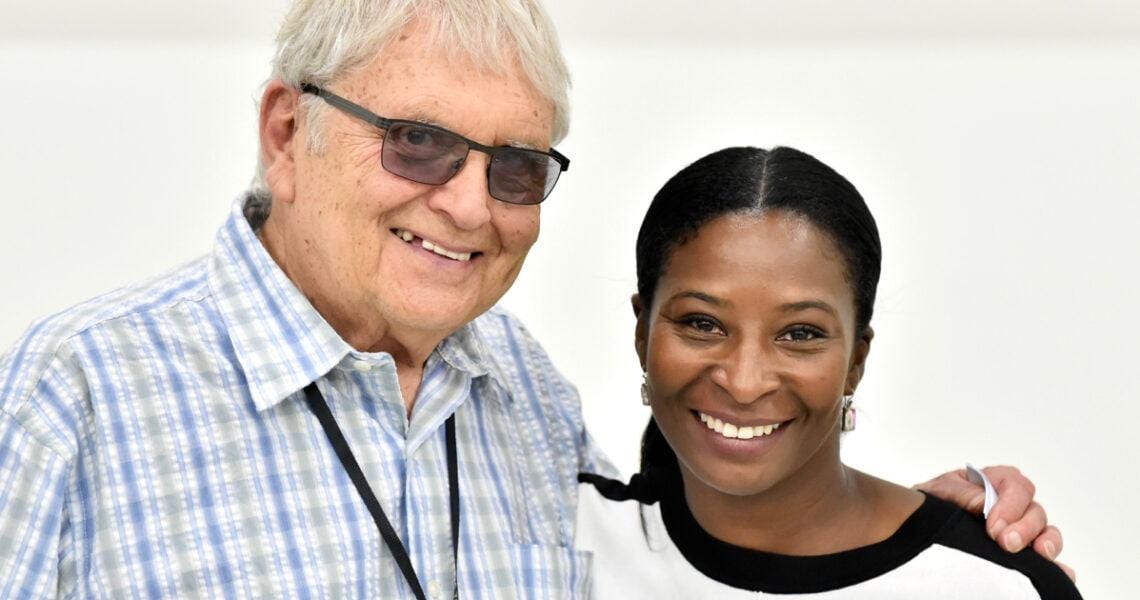 Here at NSCD we are deeply saddened to learn that Sir Robert Cohan CBE,  often revered as the founder of British contemporary dance, and The Place's founding Artistic Director, has died at the age of 95.

"He most certainly is one of the founding Fathers of Modern Dance. The impact of this one individual didn't bypass Leeds in his efforts to influence modern dance in Britain. Having co-founded The Place and London Contemporary Dance Theatre, he was a constant source of support to our founding Principal, Nadine Senior MBE, in her vision for the Northern School of Contemporary Dance. There is no doubt we have been influenced by the early pioneering days of our London counterparts under the direction and leadership of Robert Cohan.

"Cohan choreographed landmark works which have been gifted to students at Northern over the years. Thank you for your creativity, your generosity and all you have given the dance sector.  You are leaving an inspirational legacy behind having inspired so many. ​RIP Robert Cohan, you will be missed but not forgotten."

Cohan performed with Martha Graham's dance company in New York, then moved to London where in 1967 he became the inaugural artistic director of The Place, as well as London Contemporary Dance School and the company London Contemporary Dance Theatre. Together with their founder Robin Howard, Cohan changed the dance ecology in the UK by introducing growing audiences to styles outside of ballet. Acclaimed choreographers Siobhan Davies and Richard Alston came out of the dance scene created by Cohan, and he is remembered as an influential teacher and industry advocate.

With designer John B. Read he created a new system of side lights which revolutionised the way dance looked on stage, and had a long career choreographing for global companies including Scottish Ballet and Batsheva Dance Company. In 2019 he was knighted for services to dance and choreography.