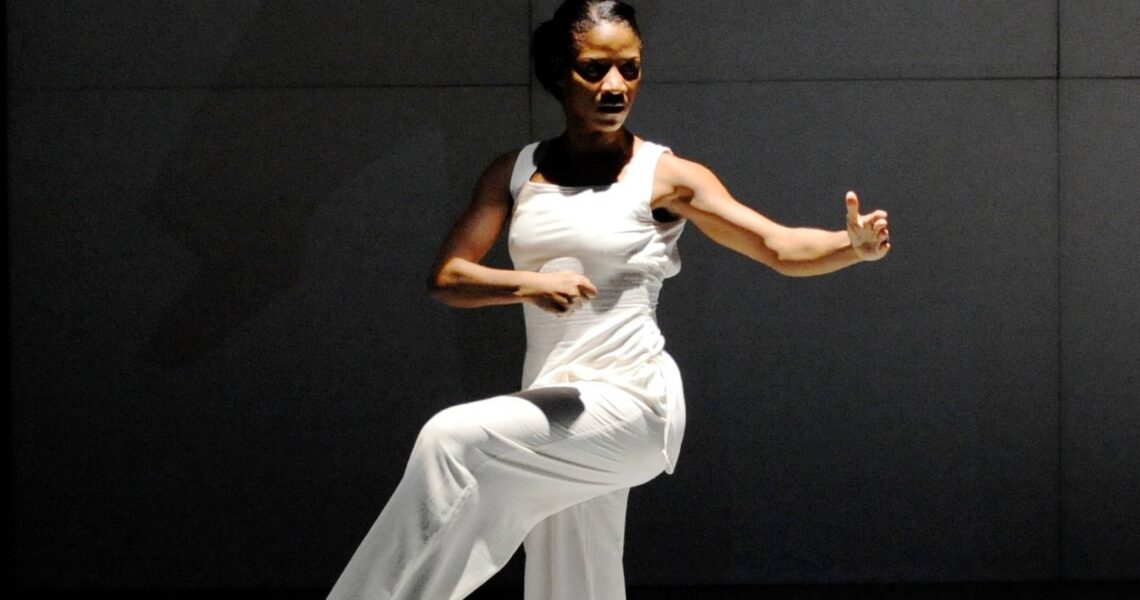 NSCD alumna Gail Parmel, who founded ACE Dance and Music shortly after graduating in 1996, has been awarded an MBE for services to Dance and Art in Birmingham in the 2020 Queen's Birthday Honours list.

In her 24 years as Artistic Director of ACE Dance and Music, Gail has created 10 successful touring productions. Combining energetic contemporary movement with African Caribbean dance forms, ACE Dance and Music is known as one of the UK's most exciting and resilient dance companies.

Gail Parmel was identified as one of The Cultural Leadership Programme's Top 50 Women to Watch, a list of 50 influential women working within the UK arts and culture sector. She was also voted one of 20 most Inspirational Women from the African Diaspora in Europe.

Speaking about the award, Gail said: "I am truly delighted and honoured to receive such a prestigious award and indeed even to have been nominated. When I received the letter, I was overwhelmed. I was truly humbled to think that someone had thought enough of my contribution to dance and consider it worthy of an honour." 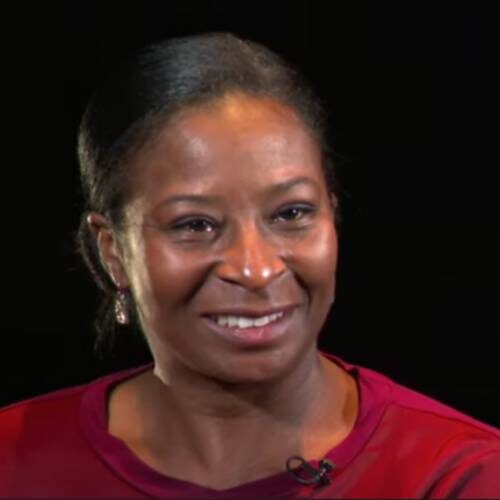 Sharon Watson spoke to ITV News about her journey in dance to date, and her vision for the future of NSCD 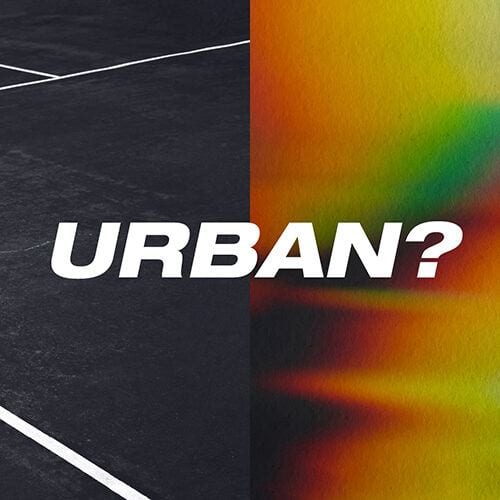 NSCD takes the decision to rename its CertHE Contemporary Urban Dance, following global dialogue around use of the term 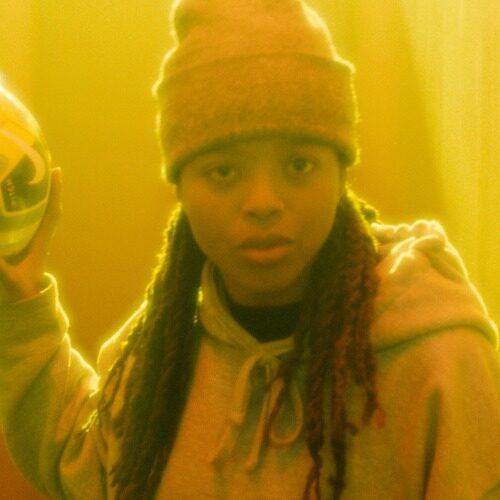 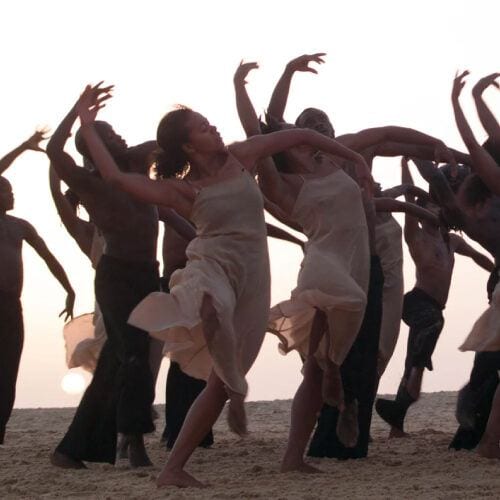