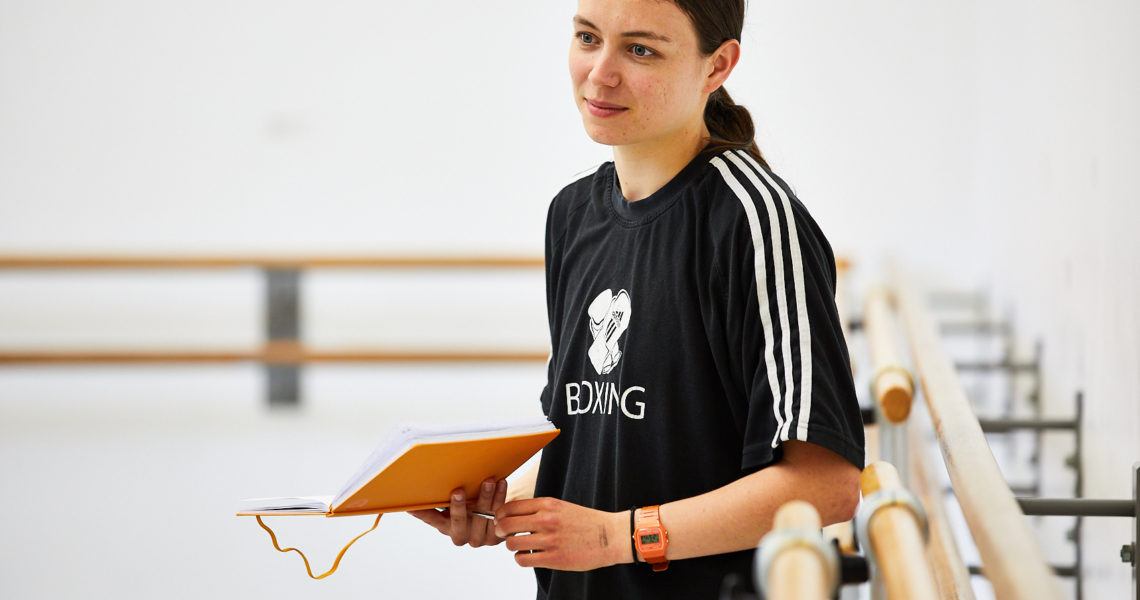 Tonight, Wednesday 17 July, a number of NSCD alumni perform and present their work in Together, not the same, an ambitious evening of dance created by Sadler's Wells Young Associates under the guidance of Hetain Patel.

VERVE18 graduate Ruby Portus was one of the four selected Young Associates, and has created a weird and wonderful world in her new dance theatre work Port Manteau. Fanny Pouillot, who graduated from the BA (Hons) in 2017, performs in the piece alongside Bar Groisman, Marit Meløe and Harriet Batty, who all graduated from NSCD in 2019.

Wilhelmina Ojanen's LAND is a poetic work which attempts to come to terms with ecological grief. Joining the cast are VERVE18 member Theo Arran and Fabian Jackson, who studied on the BA (Hons) at NSCD followed by the MA Contemporary Dance Performance (PAS) in 2018. 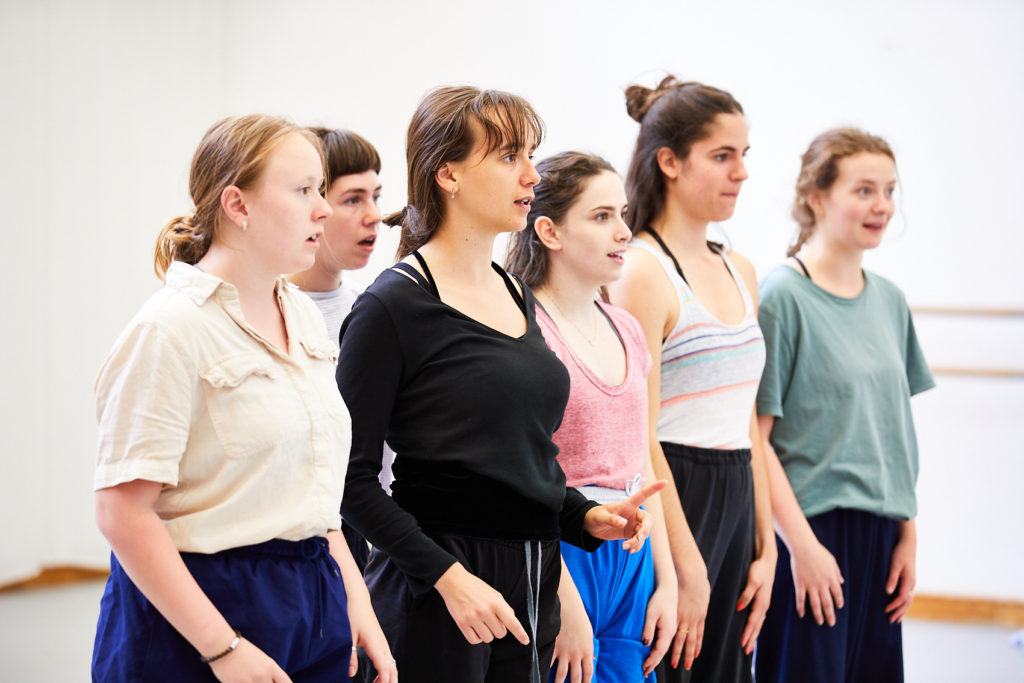 Together with works by Anthony Matsena and Christopher Thomas, these performances disrupt the traditional mixed bill dance format and demonstrate the talents of a new artistic generation. At the heart of Together, not the same is a team of ambitious, talented young creatives, providing a refreshing glimpse at the future of dance.

The Young Associates programme at Sadler's Wells is designed to support talented 18 to 24-year-olds, giving them a crucial first step into professional careers as choreographers. The artists receive tailored professional development, culminating in performances on the Sadler's Wells stage.

Together, not the same is at Sadler's Wells in London on Wednesday 17 July at 7.30pm.