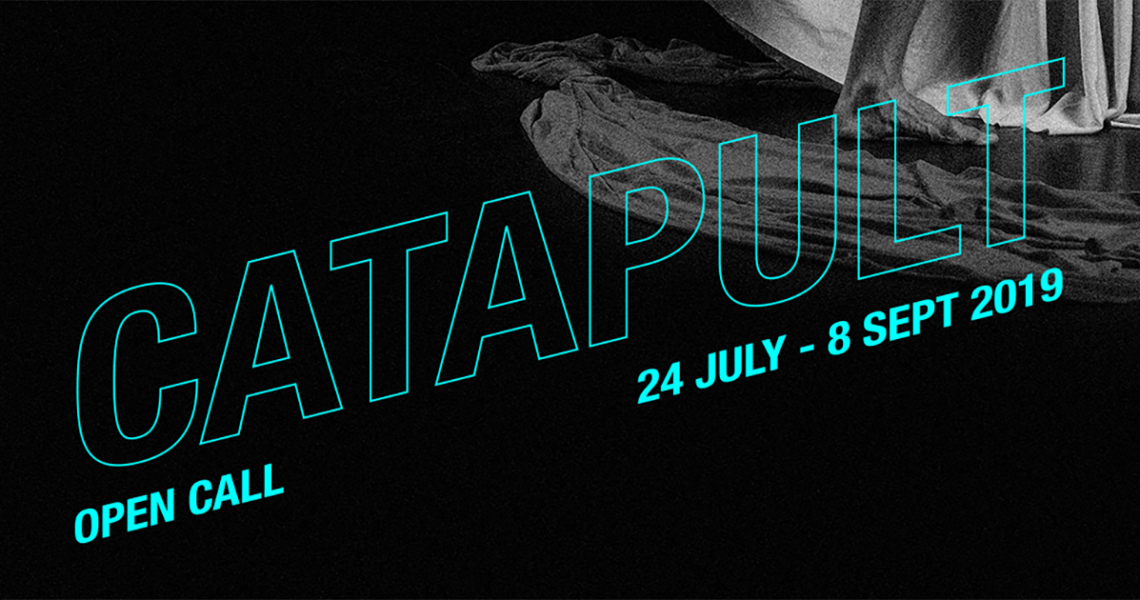 As part of our commitment to providing dance opportunities for emerging and more established graduate artists, NSCD is excited to re-open applications for CATAPULT. This year-long professional development opportunity is designed to raise the profile of emerging dance makers based in Yorkshire.

CATAPULT includes a £3,000 bursary to support the creative practice and strategic development of a promising artist, partnership or collective. Applications close on Sunday 8 September.

What the programme involves

As well as a £3,000 bursary to support theatre trips, promotional material and mentoring, artists receive:

Who we’re looking for

CATAPULT is open to Yorkshire-based artists, partnerships and collectives with a talent for creating socially-relevant choreography.

NSCD’s dance opportunities are designed for pro-active, self-motivated artists who can demonstrate their commitment to developing their practice and to making and presenting at least one work during the 12-month programme.

Dancers must have graduated from degree-level study within the last five years and have spent one year outside training (i.e. between 2014 and 2018).

Since being selected, CATAPULT artists from previous years have secured funding for new works and widened their national and global audience. Last year’s CATAPULT artist Akeim Toussaint Buck has toured his one-man show Windows of Displacement nationally since receiving funding from NSCD and Spin Arts.

2014 artists Gracefool Collective received the prestigious ‘Underbelly Untapped’ writing award at the Edinburgh Fringe for This Really is Too Much, while Crystal Zillwood received funding from Arts Council England and mentoring from Theo Clinkard as CATAPULT artist 2016.

The work of 2013 artist Carlos Pons Guerra, founder of DeNada Dance Theatre, was featured on the BBC documentary series DanceWorks. Speaking about the opportunity, Carlos said “CATAPULT was an invaluable springboard into the dance profession.”

If you want to be the next CATAPULT artist, click here to find out more and apply.

CATAPULT is funded through the National Lottery and Arts Council England, and is delivered by NSCD in partnership with Spin Arts.